Spoiler Alert! What if You Knew Critical Asset Failure was Coming?

If you haven’t seen the new Star Wars movie, you’re probably looking out for Spoiler Alerts whenever you read anything about the movie online. You don’t want the ending, or any twists, given away before you get a chance to see it. 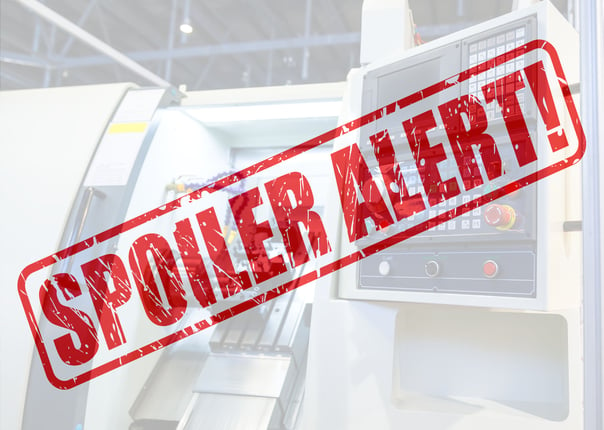 So what does this have to do with industrial asset maintenance? A lot, actually.

Which phrase would you rather hear:

"Surprise! Unit X is offline." Or "Spoiler Alert! Unit X has an issue. If unaddressed Unit X will fail in seven days."

No Spoilers! What Happens When an Asset Fails

Your critical production assets are just that: critical. You don't want them to fail because that means downtime and maintenance costs for your plant. But the reality is that sometimes they do fail.

The typical failure scenario of a critical asset looks something like this: 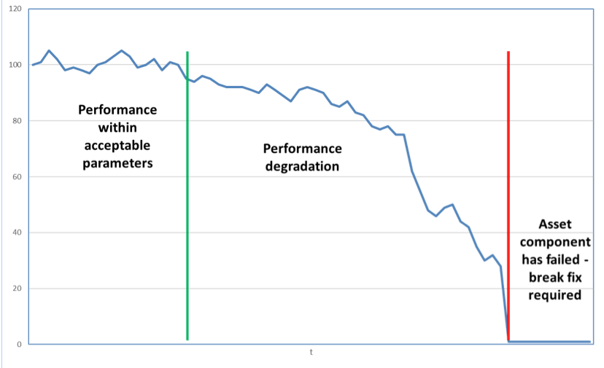 Your asset performance begins to degrade, often unbeknownst to anyone in the organization, until it eventually fails. At this point, there's nothing left to do but affect a break-fix solution. This is a reactive response because you are only reacting to a situation that has already happened.

The unexpectedness of this type of failure can lead to serious repercussions. Those include both potential safety and environmental impacts. When an organization has multiple assets, as most do, there is a high risk of experiencing maintenance backlogs due to the scheduling of break-fix repairs. This is a main factor contributing to decreased up-time and increased maintenance costs required to get the asset back to acceptable performance levels.

A Spoiler Alert that Comes Too Late

In order to deal with failures, most organizations have employed basic alarms for asset degradation.

A typical alarm scenario begins the same way as a failure scenario, with the asset performance beginning to degrade without anyone's knowledge. In organizations that have implemented alarms, when the asset performance envelope reaches a critical set-point (when an asset degrades to a point where failure is imminent) an alarm sounds, letting you know that your asset has failed or is about to fail. 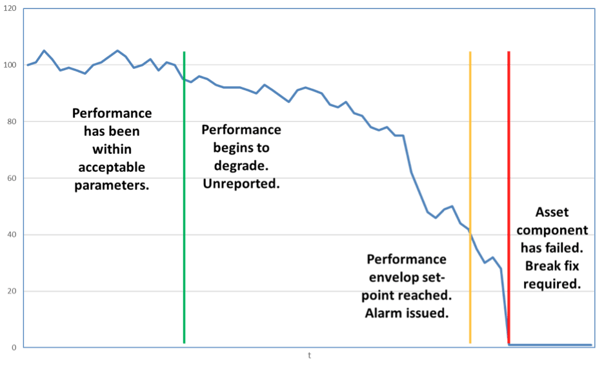 Though it is perceived as a step ahead of a failure without an alarm, this is still a reactive response.There is little time do much about the impending failure; you are still operating in an enhanced break-fix mode.

Get that Spoiler Alert at the Right Time

Back at the beginning of the blog, we asked which statement you would rather hear: "Surprise! Unit X is offline." Or "Spoiler Alert! Unit X has an issue. If unaddressed Unit X will fail in seven days."

Your answer, of course, was the second statement. Did you know this sort of notification was actually possible? With the Dexcent Asset Analytics System (DAAS) it is.

DAAS lets you know when asset failure is impending so you can react; it gives you the time to be proactive. The DAAS degradation monitoring sub-system starts advising you almost as soon as your asset begins to degrade, giving you early notice of potential issues and allowing time to procure parts and schedule down-time It continues to issue multiple notifications and monitors the rate of degradation. 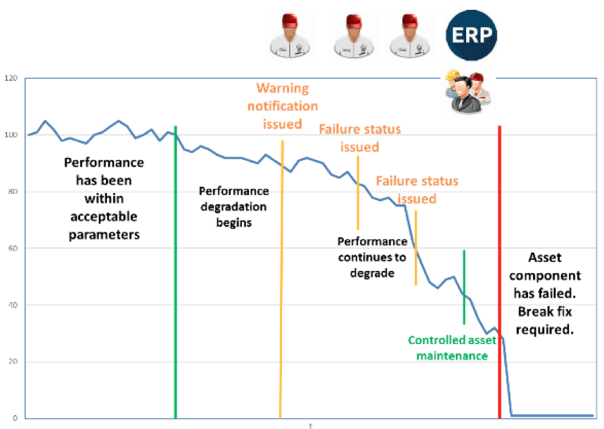 What can this mean for your organization?

Well, when the rate of degradation is accurately monitored, the failure point can be accurately predicted. Instead of just getting an alarm telling you your asset has failed, with DAAS, you can know when that will happen.

The early notice and multiple failure status notifications allow you to schedule or perform planned maintenance or outages. This eliminates the common "maintenance backlog" issue of failure scenarios we mentioned earlier. Plus, we all know that planned outages/downtime is preferable to the unexpected kind.

If you want to get these Spoiler Alerts in your organization, contact Dexcent today, or visit our website to learn more.