Is Your Ship on a Collision Course with Your OEM? 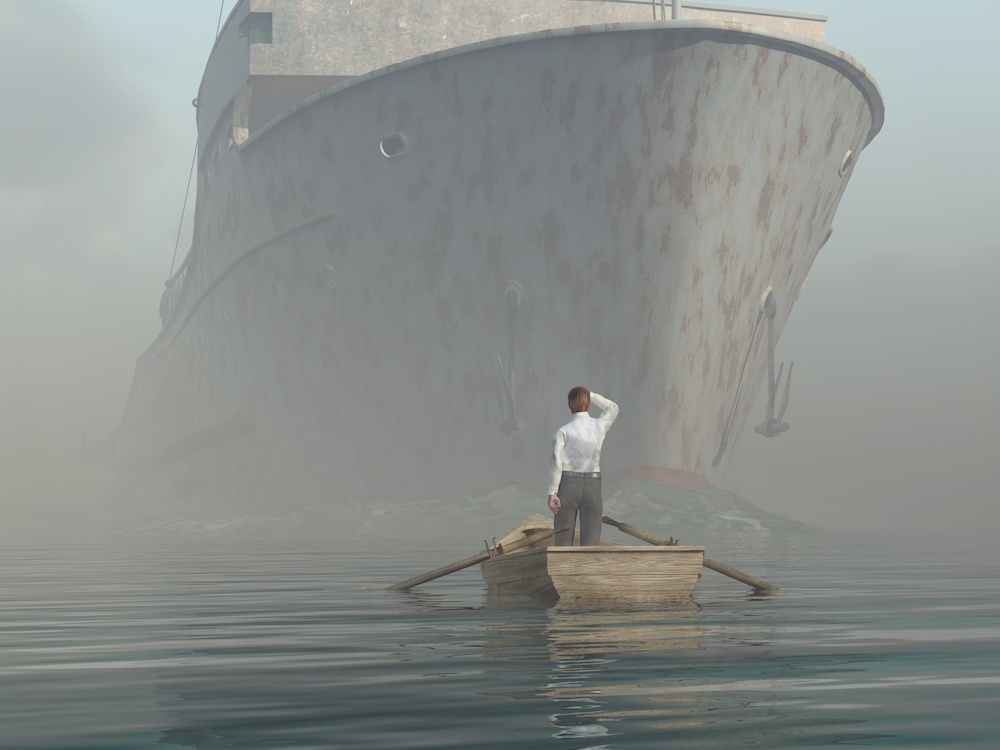 In April 2016 the United States Navy announced that one of their new Litton class destroyers would be going into drydock for a 23 million dollar repair to its propulsion system.

"During startup of the main propulsion diesel engines, lube oil was not properly supplied to the ship's combining gears as required by the ship's operating procedures," said Lt. Cmdr. Timothy Hawkins, a Navy spokesman. "The insufficient flow of lube oil resulted in high-temperature alarms on the port and starboard combining gears." The Navy was happy to pay only 23 million. 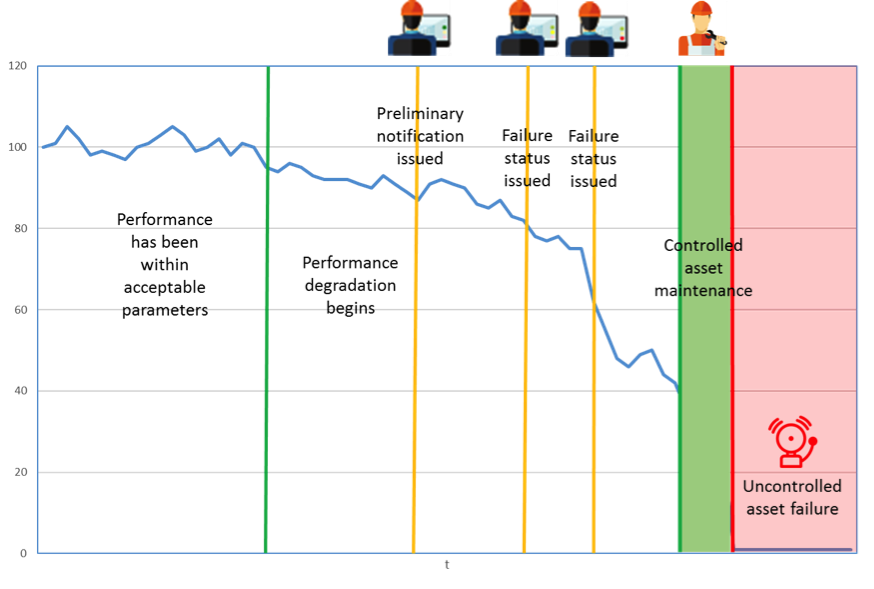 Looking for a better solution for industrial asset health monitoring? Want to see your condition-based reliability programs in a new light? Ready to obtain a view of your assets that is more in line with how you and your operators see the world? You might think that what you’re looking for doesn’t exist, but it does. What you’re looking for is the Dexcent Asset Analytics System (DAAS). 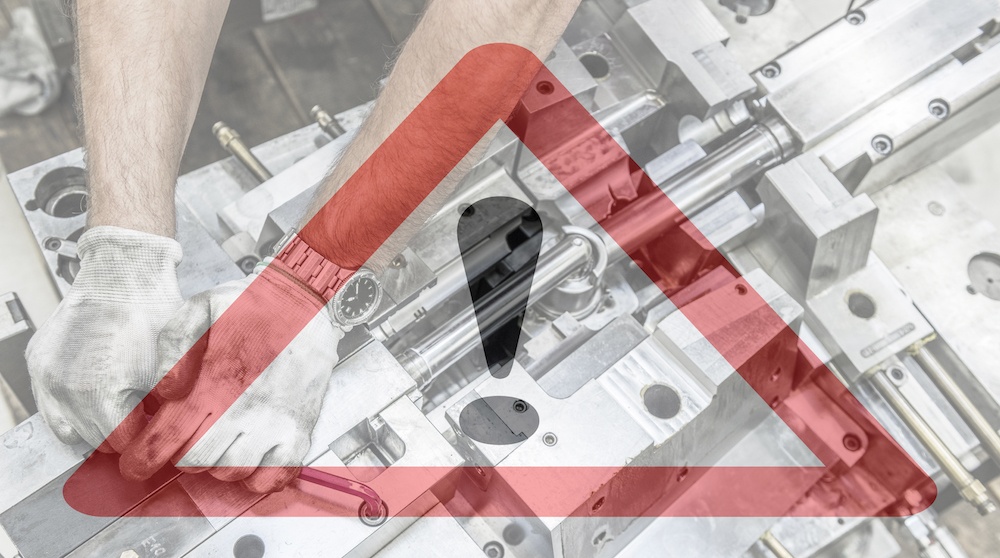 Do you know the “buzzing sound?” If you’re a plant operator, chances are you do. It’s that badgering thought in the back of your mind when there are multiple asset issues that need to be dealt with at your facility. The mental buzzing sound comes when there are bypassed alarms that you know require attention.

It All Adds Up: Cumulative Condition Monitoring 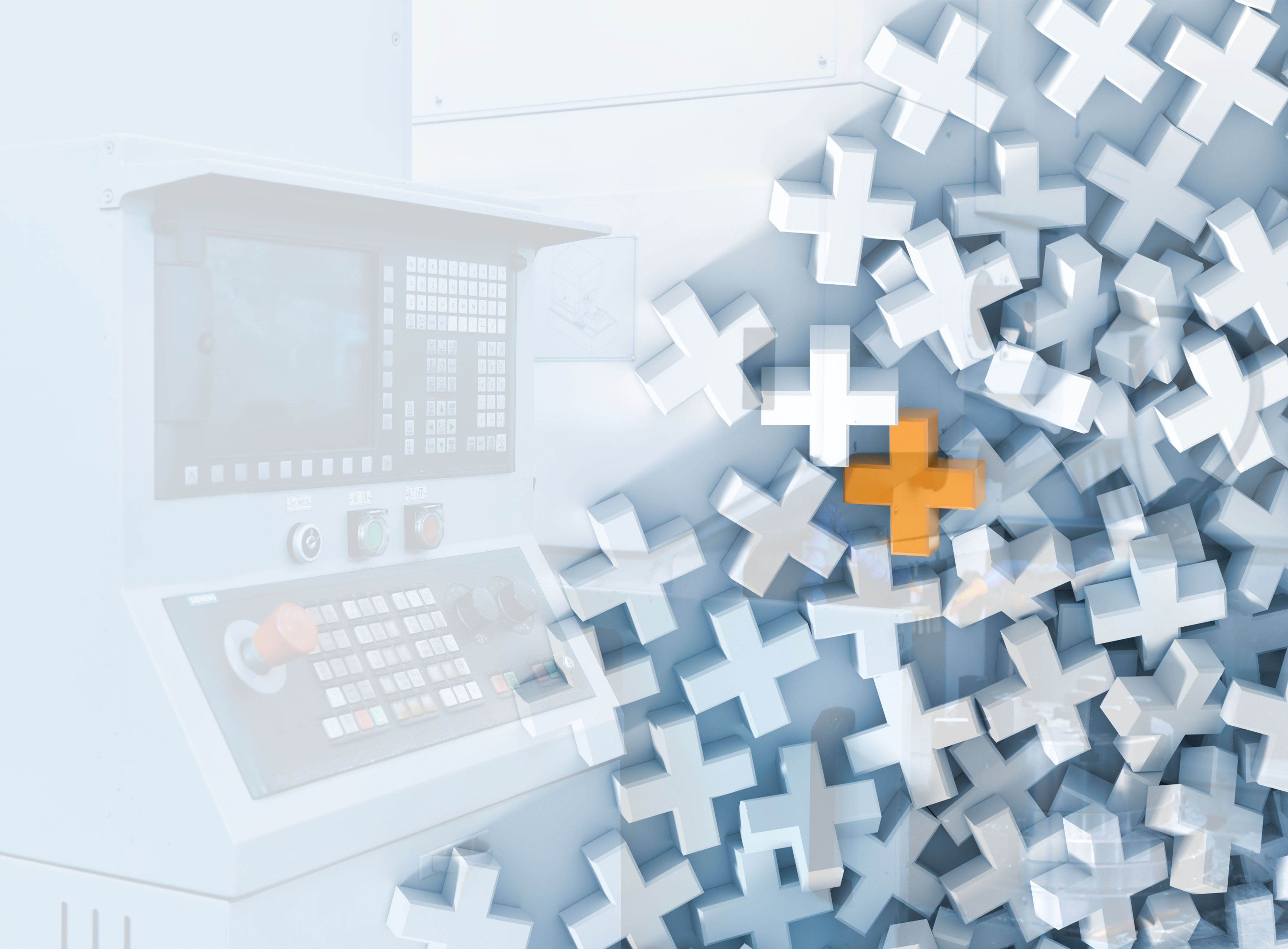 Your industrial assets are getting smarter every day. Whether these assets are rotary, fixed, or mobile, new technologies and advancements are allowing major improvements in their ability to understand and relay when there is a problem. Unfortunately, despite their capacity to tell us something is wrong, they are still unable to repair themselves.

Spoiler Alert! What if You Knew Critical Asset Failure was Coming? 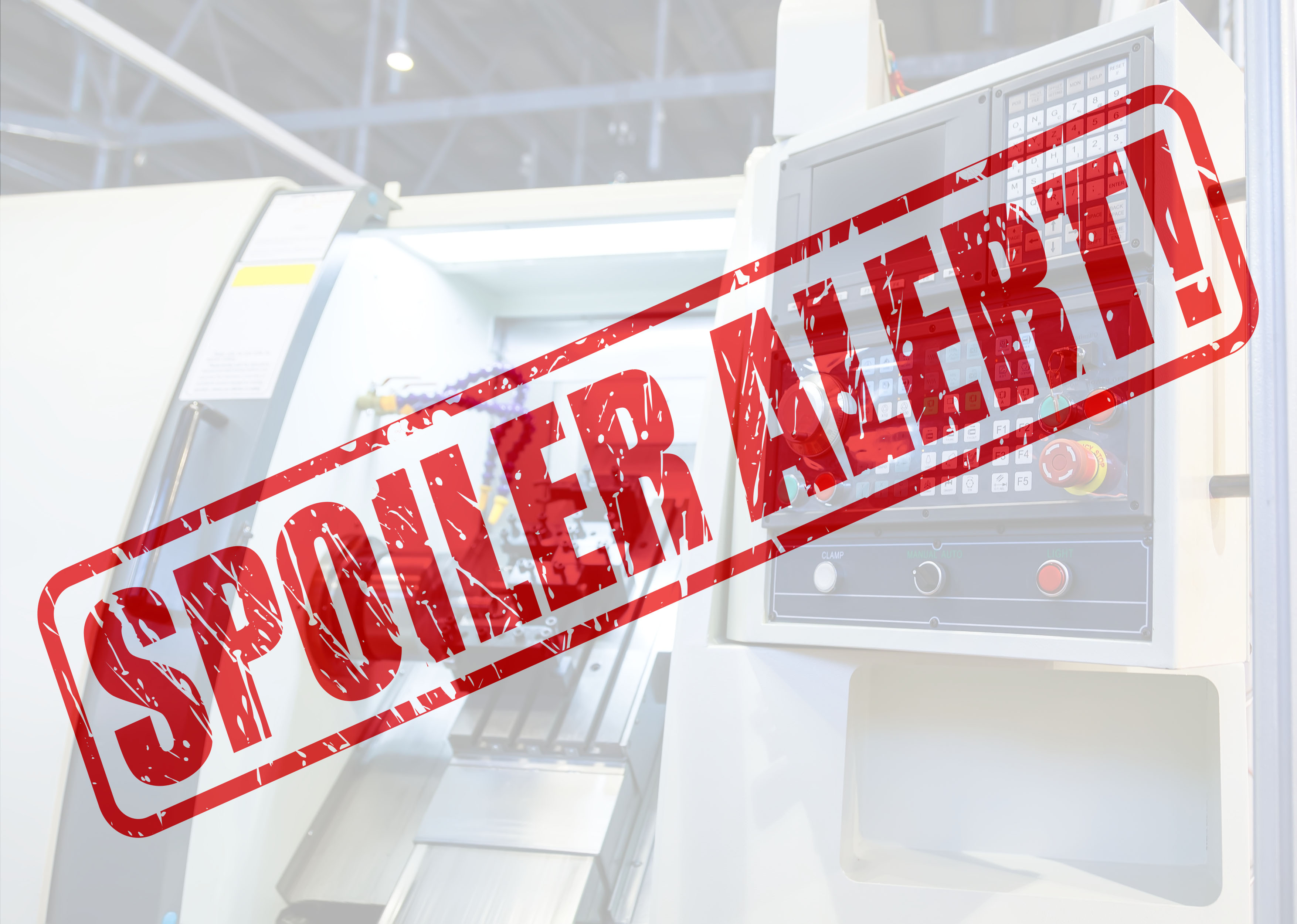 If you haven’t seen the new Star Wars movie, you’re probably looking out for Spoiler Alerts whenever you read anything about the movie onl ine. You don’t want the ending, or any twists, given away before you get a chance to see it. 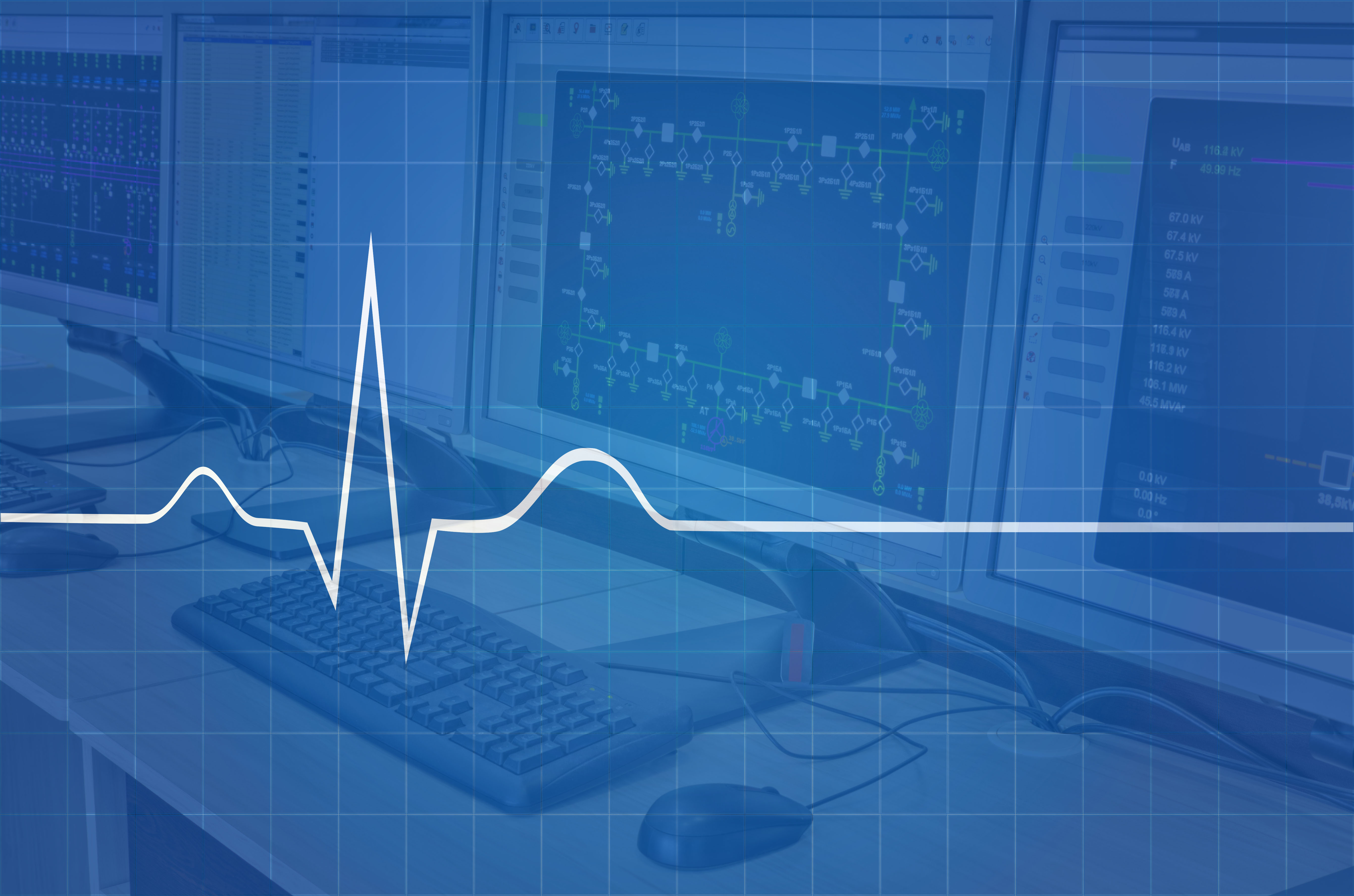 Has your organization taken all the possible steps to ensure your success? Industrial organizations spend considerable time and effort planning and strategizing to maximize production, minimize downtime, and prevent equipment failure. These are critical aspects to ensure success in the industry.

Take Your Industrial Asset Monitoring to the Next Level

Posted on Dec 12, 2017 12:35:58 PM by Dexcent Team in Asset Performance Analytics , in Process and Equipment Monitoring, in Industry Analytics

What would it be like if you had an maintenance engineer working 24/7/365 on your fixed and mobile asset monitoring? You would have their intuitive understanding of abnormal operating states and root-cause analytics available at all times.